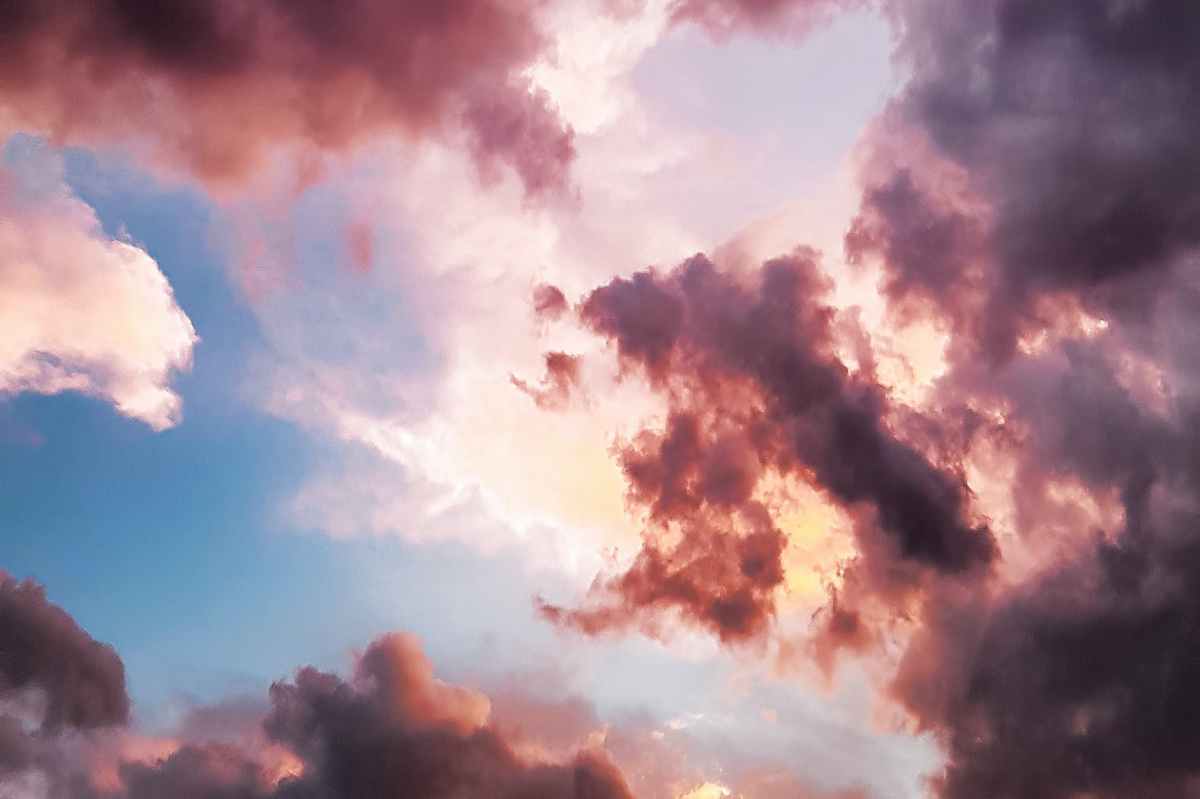 A lot can happen in a couple of years. I’ve changed jobs, become an empty nester, and adjusted to (more forced into) pandemic life. But all through the past twenty-four months one thing has remained the same: Skyrizi.

I started taking Skyrizi to treat my psoriasis on May 31, 2019. With two years under my belt, I wanted to update how I’m doing and my experience with Skyrizi through a Q/A format.

Skyrizi is normally dosed at every twelve weeks with two syringes making up one dose. When I began I took a dose at week 0 and then at week 4. These two doses are considered a starter, or loading, dose. My next dose, a maintenance dose, was at week 16 (or 12 weeks after the week 4 loading dose).

In the first year of Skyrizi I needed to take an extra dose. My skin started breaking out to the point where I felt quite a bit of discomfort. The extra dose was provided by my dermatologist (she received it as a sample) since my previous health insurance provider would not cover it. That extra dose allowed me to take it every ten weeks.

After my last dose in late April my dermatologist submitted a request to my insurance for me to receive Skyrizi every 8 weeks. With the (surprise) approval by my new health insurance provider I’m excited to see how I do on this more frequent dosing schedule.

Skyrizi is the sixth biologic I’ve tried, and it is among the most convenient. Amevive was the first, which I took in 2003. I had to go to the infusion center at the hospital to get it. Since then I’ve tried Enbrel, Humira, Stelara, and Tremfya. These other biologics either needed to be injected more frequently or by the nurse in the clinic. Now, though, with my every 8 week dosing it has a similar dosing profile as Tremfya.

Skyrizi is the sixth biologic I’ve tried, and it is among the most convenient.

Biologics give me sticker shock. The Skyrizi website shows a Wholesale Acquisition Cost of $17,013.77 per dose as of January, 2021. I could never afford treatment out of pocket, so I depend on health insurance coverage and manufacturer copay assistance. In the end I pay $5 out of pocket for each dose.

Something to watch out for is copay accumulator programs. These programs enacted by some health insurance companies (like my current one) will not count copay assistance toward the maximum annual copay that the plan specifies a patient needs to pay until all costs are covered.

Skyrizi is not only convenient, it’s also the most effective biologic I’ve used. Cyclosporine is probably the most effective medication I’ve tried for psoriasis, but at higher doses it came with lots of side effects (I experienced high blood pressure, kidney function impairment, rapid hair growth, etc.) Tremfya helped me stop taking cyclosporine, but Skyrizi helps me manage my psoriasis better.

I don’t like switching medications (who does), so I certainly hope I can continue with Skyrizi. It doesn’t clear my skin of psoriasis, but I don’t think about my skin as much while I’m taking it. That’s a success story in itself.

The published side effects of Skyrizi are here. I mostly experience some dizziness, brain fog, and fatigue after injections. The fatigue can last a couple of days. To mitigate these immediate post-injection side effects I take the medication in the evening and try to sleep it off. I also try to make sure my next day after injecting is a lighter work day.

I do get upper respiratory infections from time to time that exacerbate my asthma. Are these necessarily from Skyrizi? It’s hard to establish causation each time, but since it’s listed as a potential side effect I wouldn’t be surprised if Skyrizi contributed to those infections.

I don’t like switching medications too often, so I certainly hope I can continue with Skyrizi.

The only lab monitoring that I need is an annual TB test. I’ve needed to check for TB annually while taking biologics, although I’ve never had a positive result for TB. My doctors do other lab tests throughout the year so I figure if anything goes awry with my health they should catch it. But as far as I know I am only being monitored for TB with Skyrizi as a precaution.

I am not a physician and definitely not in any place to recommend any medication to anyone. I would recommend anyone considering taking Skyrizi to talk to their dermatologist about their treatment plan.

My next dose of Skyrizi is scheduled for the fourth week of June. That dose will be my first on the every 8 week dosing schedule. I’ll be monitoring if I have increased frequency or intensity of side effects. Most of all I’m hoping my psoriasis will clear out more as summer begins.

I’m also hoping to report how I’m doing with Skyrizi in this third year. Keep a look out for more posts to come!